Rumelia Collective is a group of musicians who love playing the music of the Balkans and Mideast, as well as many other musical styles from around the world. The group weaves an intricate and mesmerizing blend of contemporary and traditional folk elements in their arrangements.

“Rumelia” comes from the word “Rumeli” meaning “Land of the Romans,” a Turkish word used to describe the Southern Balkan region. The music is unique to the western ear in that it uses odd time signatures (e.g. 5/8, 7/8, 9/8, 11/8), close harmonies, as well as eastern scales and tonalities. Rumelia Collective’s core repertoire is derived from traditional and popular tunes of Albania, Turkey, Greece, Macedonia and Bulgaria, to name a few.

Rumelia Collective is delighted to play a Sunday brunch concert featuring all of your favorite harmonious folk tunes from the Balkans at Reunity Resources, a gorgeous urban community farm that is doing extraordinary things. Nosh on the delicious eats of What The...

Rumelia Collective is delighted to announce that we are performing live again. Please join us at our first concert in more than a year at Rose's Kitchen. Rose's Kitchen is an extraordinary outdoor eatery located at the agrarian wonderland known as Reunity... 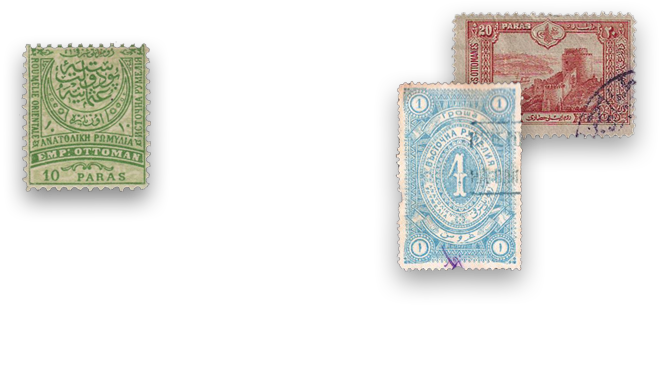